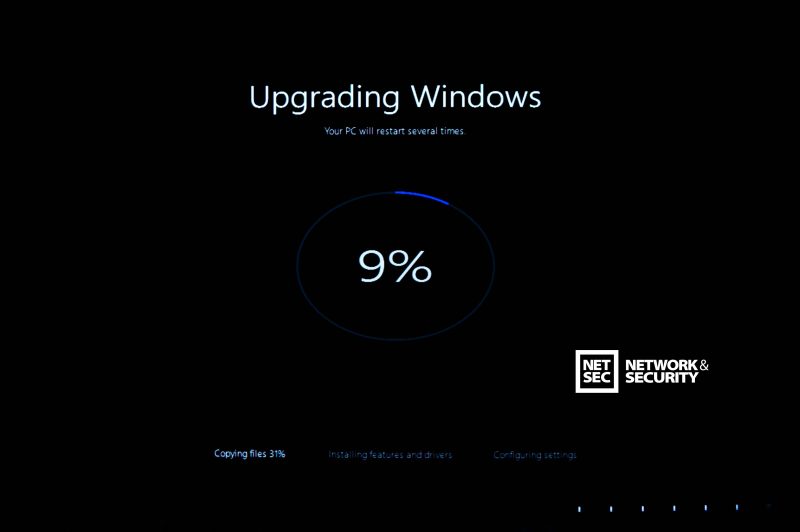 January 14th 2020 will be a normal business day of course to most of us, but in the world of IT Windows 7 will reach the end of its Extended Support. Essentially what this means is that Microsoft will no longer produce security updates.

For a business, although the window is short, its time to look at migrating over to Windows 10. If you don’t upgrade, your computers will of course still work, but you are relying more on your AV solution protecting you to a degree, but its only a matter of time before unpatched systems can be exploited trivially.

Windows 7 was released over a decade ago back on July 22, 2009 and, in our opinion has performed excellently as  business Operating System, so much more than the release of Windows 8 and 8.1. Recent reports suggest that it is still being used on 39% of all computers.

Since Windows 10 was announced and released, we seen businesses making the move. However it seems a lot are either reluctant or leaving the migration a little too late. There may be a number of reasons for this, one of which may be about applications not being properly supported under Windows 10.

This is backed up by reports showing the market share for Windows 7 having only dropped half a percent in total in between December 2018 and April 2019.

If your business currently has computers that are running Windows 7, you’ll soon receive a notification on computers relating to an update which will be installed from Windows Update as part of your normal patching process. This updates purpose is to prompt / remind you to update to Windows 10. Its possible to stop this from prompting.

We recommend moving to Windows 10 Professional where you can, and if the PC’s spec supports it, mainly due to the additional functionality with enterprise grade security and management tools. A great example of this is Bitlocker, which has the ability to encrypt and secure your computer and data.

Apart from the obvious of procuring the Windows 10 licenses and media, its essential that any data is backed up from the computers to make sure its available in case the upgrade goes wrong.

Before upgrading check that your workstations are compatible with Windows 10. Specifications below are really quite low for modern business and not even sure its possible to buy off the shelf with these low specs;

We would say most workstations will tick all these boxes so it’s more likely than not that your computers are already compatible. We would also recommend looking at the hard drive and taking the opportunity to change it out for a Solid State Drive (SSD) to improve performance dramatically.

Although this switch to Windows 10 isn’t compulsory but we highly recommend upgrading to keep your business systems secure. All businesses should know, or your IT Support / Provider should be keeping you in touch, when systems and services are no longer supported, so a IT Plan and Strategy can be produced for the business.